Big strides recently for the Propulsor Zero project! Some things feel like backward strides – but those are easily outweighed by the forward strides!

Going back to 11-26-2016 which was my last post, I tried a couple of fiberglass propulsor blades (with PLA 3D printed inside as a “mold”), and was able to determine thrust, drag (torque), and power consumption values with the test stand. 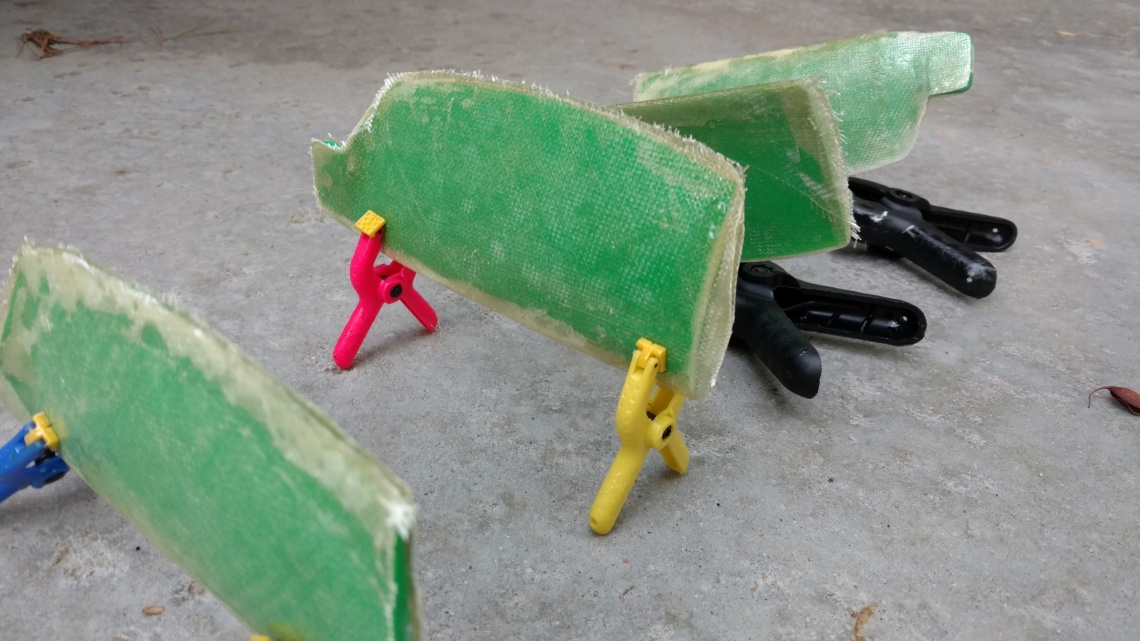 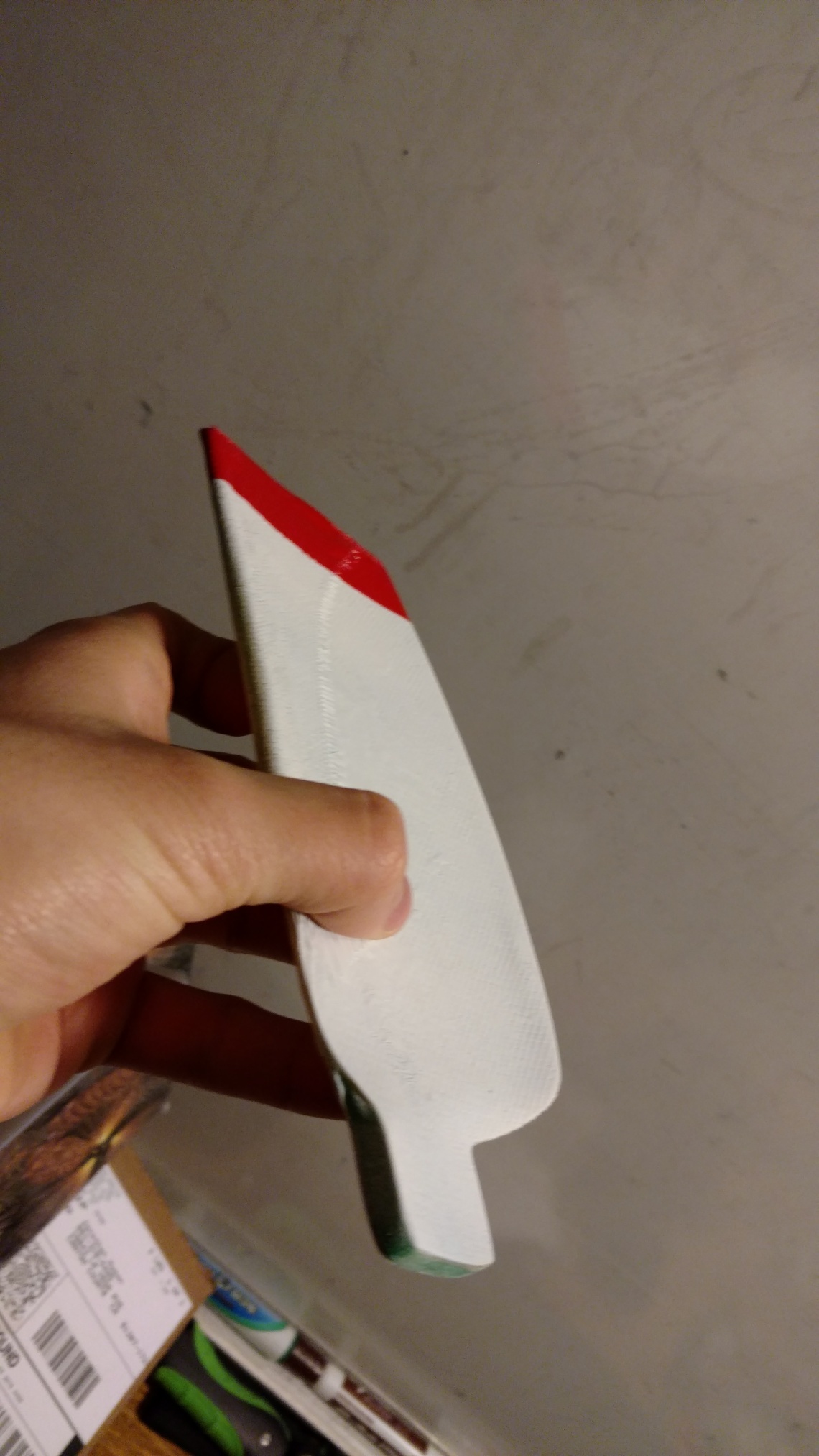 In this way, the test stand and its use was a complete success! The ultimate goal of that setup was to determine the accuracy of the Scarlett-Sherlock blade analysis program I had written in Python with XFOIL.

Unfortunately those predictions from Scarlett-Sherlock were extremely inaccurate – by a margin of about 20x underpredicting – in thrust, and drag values. Analyzing the program, it seems the core blade element method code is very flawed in its simplifying assumptions. For instance, I made the simplifying assumption that the inflow angle for each blade section is identical to the airfoils sectional blade twist – even with a forward velocity (since I would utilize variable angling for the final system). Continuing my foray into classical and modern propeller analysis theory – I realize now that the inflow angle is quite important to the performance of the blade, and varies significantly – even for a constant pitch / variable angle system. Live & learn!

In doing this research, I hit upon the code PROP_DESIGN by Anthony Falzone. This code is based on vortex theory with some additional corrections such as a stall model and wake calculations.

Excited by this discovery, and by particularly by the potential given by its rapid execution times, I immediately set off doing various comparisons and runs in the Fortran-based program.

Coupling PROP_DESIGN with my favorite geometry modeling programs I put together a cycle to bring PROP_DESIGN geometries into Autodesk Inventor, my CAD platform of choice.

I made this blade as a test article, and wanted to verify PROP_DESIGN’s predictions with some computational fluid dynamics (CFD)! I had studied a great deal of the underlying mathematics and relationships of aerodynamics & fluid dynamics in the past – particularly from the great book Understanding Aerodynamics by Doug Mclean. I had a pretty good idea of what went into a CFD simulation, but not a workflow picture quite yet.

(side note: Check out this awesome lecture by the author of that book. Very informative!)

As I love to do on a regular basis, I charged into CFD with fervent speed and enthusiasm, trying to absorb and learn as much as possible within each minute! I hit upon an open-source CFD code, recently released and using the newest algorithms & GPU acceleration – called PyFR. I began constructing the dependencies needed for this code and learning its operation.

Then I hit on the tricky bit of meshing.

Meshing is when you take a solid 3D model, defined by constraints, splines & curves, and convert it into (exactly the right amount of) discrete elements. It is exactly like approximating a crazy curve in mathematics by a number of piecewise-continuous lines. The more lines / elements, the more accurate the approximation / mesh.

It is astonishing how few open-source (and good) meshing tools exist for CFD. The best one is Gmsh, which is excessively difficult to use. I spent about 3 days working with Gmsh, until I got a reasonably decent mesh which could actually be used by PyFR. Moreover, Gmsh is (at its current state of development) not very powerful or controllable for 3D meshes. I considered for a long time whether to dig into the guts of Gmsh and make it better (since it is open-source), but I decided I should look for a more robust solution long term (Gmsh is apparently notoriously hard to write plugins/improvements for).

That’s when I hit upon the awesome program Pointwise. I requested a demo of the software, and spoke to an engineer at Pointwise -Travis Carrigan – about perhaps attaining a license. I was super impressed by this company and this guy! Travis told me he also had his pilot’s license and was a flight simmer like myself. Not just that but the support that Pointwise offers their customers is truly unparalleled in the world of CFD.

Unfortunately Pointwise’s licensing terms were a bit out of scope for a proof-of-concept project (without any funding) such as Propulsor Zero. There is no way I’ll forget Pointwise when I need a robust CFD solution again.

So – I went back to analysis.

I looked at the project as a whole.

Then I zoomed out further.

It’s amazing how easy it is to get so creative that you forget the purpose of it all.

I reconsidered the project goals, and deadlines for specific milestones.

I considered if those were the right targets – long term…

The answer? Well – that’s a longer story. So you’ll have to keep reading!

I traveled halfway around the world and back this summer. During this trip, and specifically at three points – I had some formative thoughts that really kickstarted this project and my current ambitions.

LAX-JFK. Delta Airlines, Boeing 757-200. I was thinking about airplanes (naturally). I began wondering “what is the minimum fundamental energy requirement to keep a plane aloft?”… I tried to quiet any assumptions or aerodynamics jargon and “hand-waving” that came up. What really is it which keeps the plane aloft? On a physics basis, how much minimum energy is required to keep an airplane up?

If you had an “Ideal Aircraft”, with the absolute minimum possible drag and maximum lift, what amount of energy would be required to propel that thing?

I pulled out my laptop and wrote some excessively simple (but fundamental) code in Matlab to essentially be a calculator for this purpose. 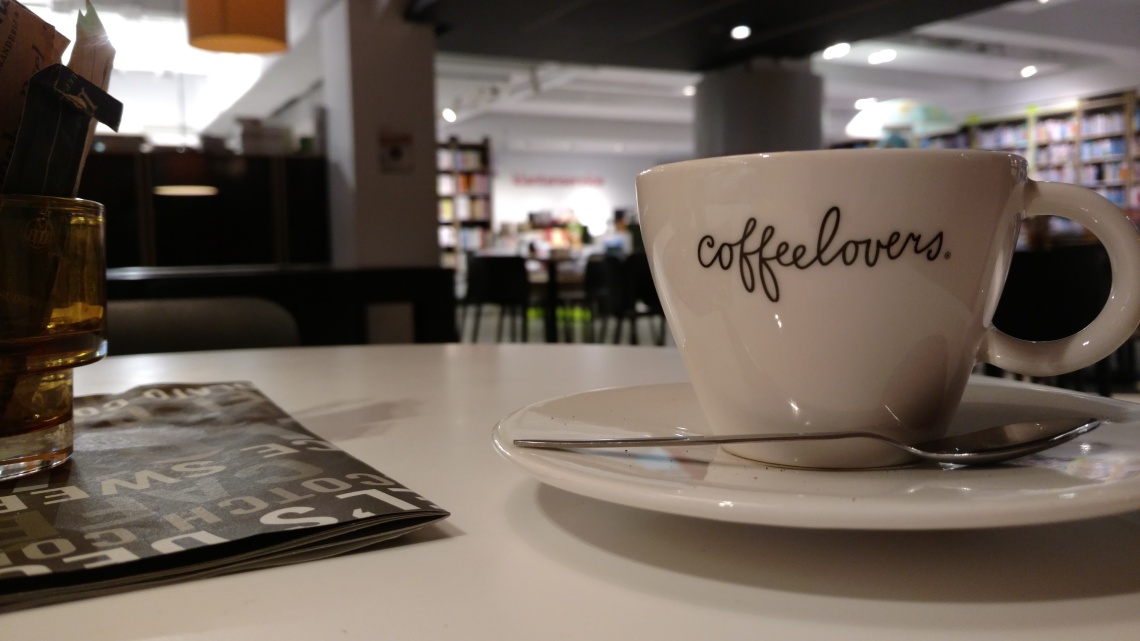 Eindhoven, NL. My cousin’s apartment near Fonty’s University. I had some time on my hands, so I began considering that idea of the Ideal Aircraft again.

Now with WiFi, and as such, the world’s information at my fingertips, I began confirming and strengthening the code and mathematics I had otherwise written in effective isolation previously. 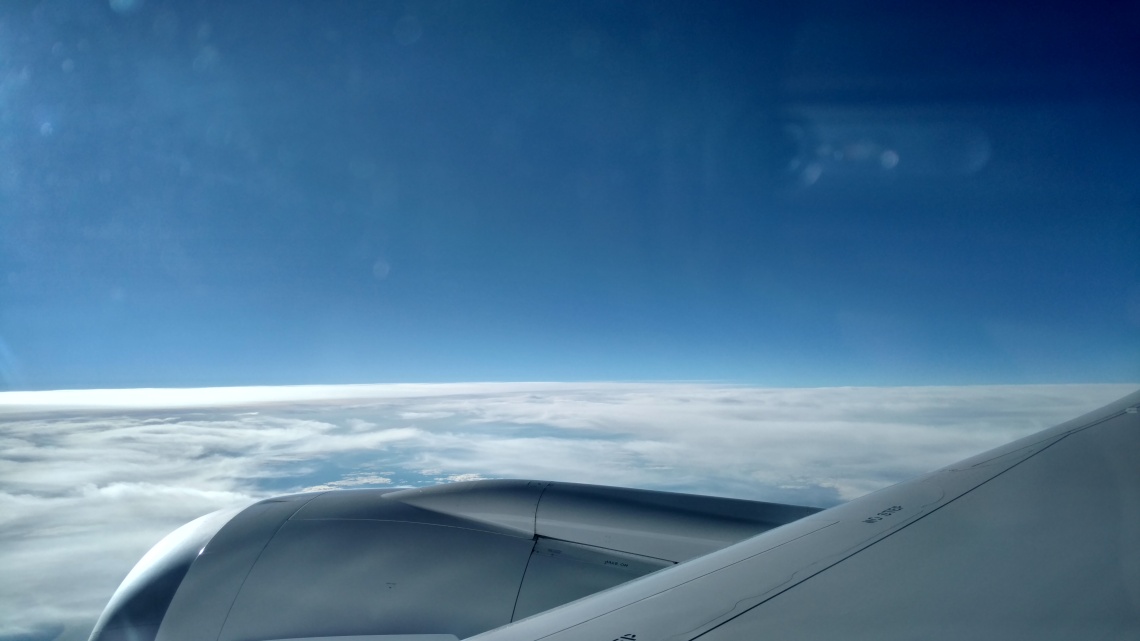 Gatwick-JFK. Norwegian Airlines, Boeing 787. On this just-barely-long-enough-to-be-long-haul flight, I again pulled out the laptop and Matlab. I confirmed the code written previously by substituting the values of a Boeing 747 – performance values which can be easily found online. This confirmed the approximate accuracy of the code I had now put together. I wondered where this could lead.

Fast forward to December, Los Angeles. Now in this predicament of wanting better numbers to optimize to, I pulled out the Minimum Flight Energy code again.

This time, a thorough overhaul was done. Now at the end of it, I believe these numbers to be accurate, and quite powerful.

So, what’s the answer? What is the minimum energy to fly an aircraft?

Unfortunately, it ain’t that simple. But – it is possible to know if you can take a few things “for granted”.

With these numbers fixed, the most important predictions can be made!

So, as of very recently, I’ve been on the road of 12N / kW “Propulsor Effectiveness”.

By my calculations: No individual propeller blade can do this.

The best case for a highly efficient propeller (at those above conditions) is 3 to 5 N/kW.

But what about with a cascaded approach?

What if each propulsor blade accelerates/decelerates the air for the next one in line? Would this increase efficiency? By my current best estimates – yes. It may be possible to have 7000N of thrust at FL450 / M.80 at a rate of 12N/kW.

Call it “Generation 3”. This is what my latest analysis shows could be a solution: (air flows from bottom to top in this photo) This is a ~8000N/~700kW system (for one propulsor), so obviously not something I can build in my backyard.

So I began looking at scaled down versions. Particularly 1/8 scale and 1/16 scale. I did not just scale the geometry – I scaled the requirements, and solved again for the geometry.

A few of the assumptions change here – because I intend to literally build it in my backyard… 🙂 So altitude is now 1653ft/503m, not FL450, and airspeed is zero (on the test stand).

Ultimately none of these solutions have been verified – so take this all with a grain of salt.

Of course, over time, I will discover whether my methods of analysis are excessively bad – or right on track. Only time and effort can tell.

View all posts by jonnyhyman